From early beginnings in 1902, serving our customers and continually innovating with advancing applications and the technologies castings support, have provided the foundation D.W. Clark has been built on. Our continued growth has been driven by relationships and commitments to our customers. While we strive to get each new casting right on the first run, what matters more is our ability to creatively solve challenges. We work closely with our customers from prototype stage to production runs to emergency shortages. Our production system has been built on versatility and responsiveness. The process and systems we use continue to evolve supporting the need for ever advancing materials, requirements and designs.

We are focused on providing the best solutions for our customers, striving to deliver quality and cost effectiveness on every project by offering value-added services like machining and non-destructive testing measures. Engineering know-how powers every alloy we cast and encourages us to always look for new, better and cost-effective ways to meet the most challenging casting requirements.

What’s more, the modernization projects underway at D.W. Clark position us as a leader in supplying advanced alloy castings from prototype through production. At our new sand casting facility, we’ve installed a second large format 3D mold printer for precision sand castings that will offer larger sizes, upgraded dimensional accuracy and surface finishes. This 3D mold printing casting capability will add considerable capacity to meet our customer needs for prototype, first run and low volume orders, as well as act as an effective option for printing cores in combination with traditional patterns to lower costs on production runs and offering more complex geometries. 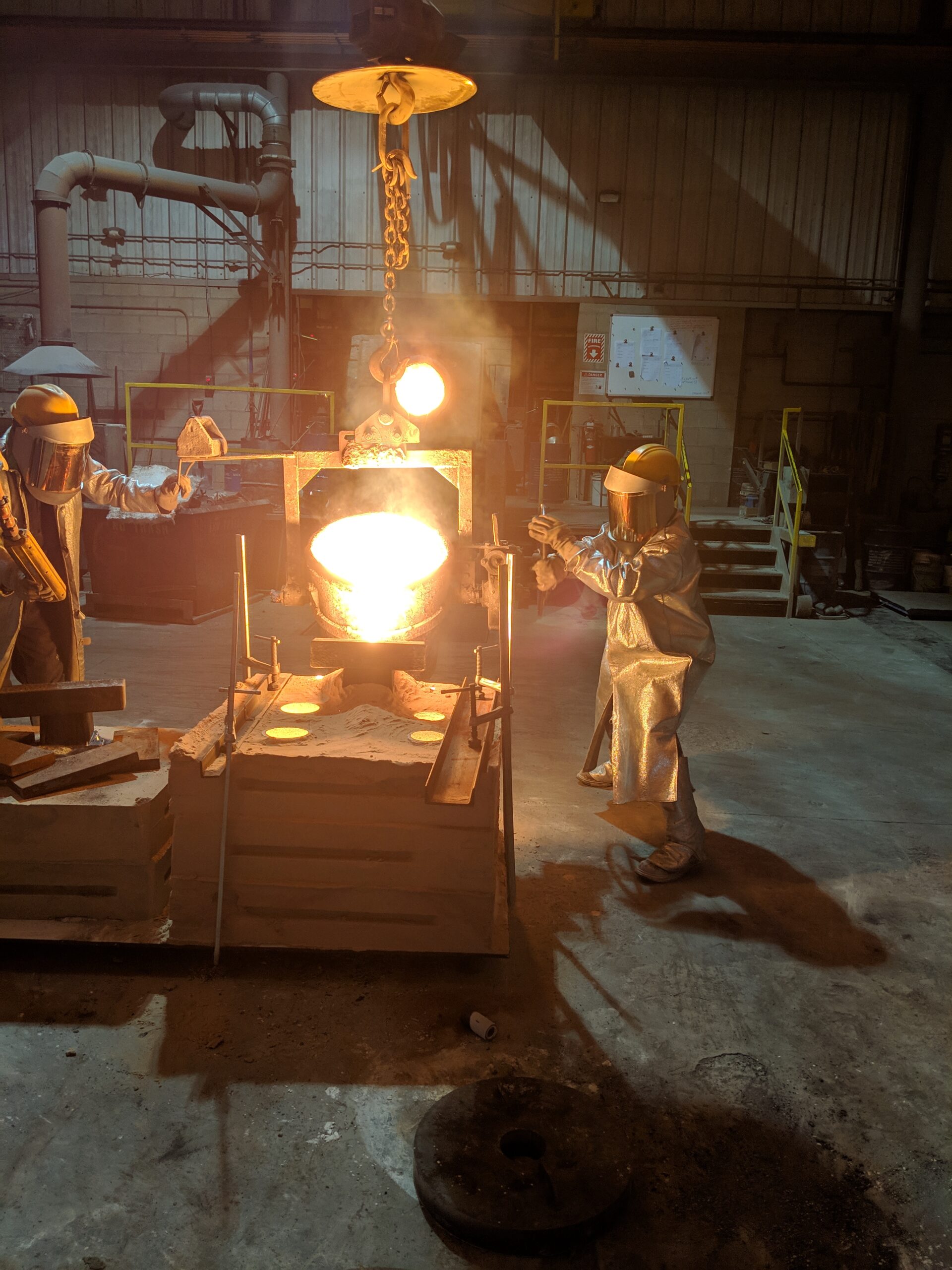 D.W. Clark has built in enough space at its facilities to install solar roofs and solar fields, and these renewable energy sources are utilized at the facility as well as shared with the community. Power generated from these solar installations send power back to the power grid to help the surrounding areas secure renewable energy sources and maintain cleaner energy usage.

D.W. Clark partners with local schools and universities to help support education and manufacturing technology. From school tours to advanced research projects, D.W. Clark seeks to promote the critical role manufacturing has for our country. 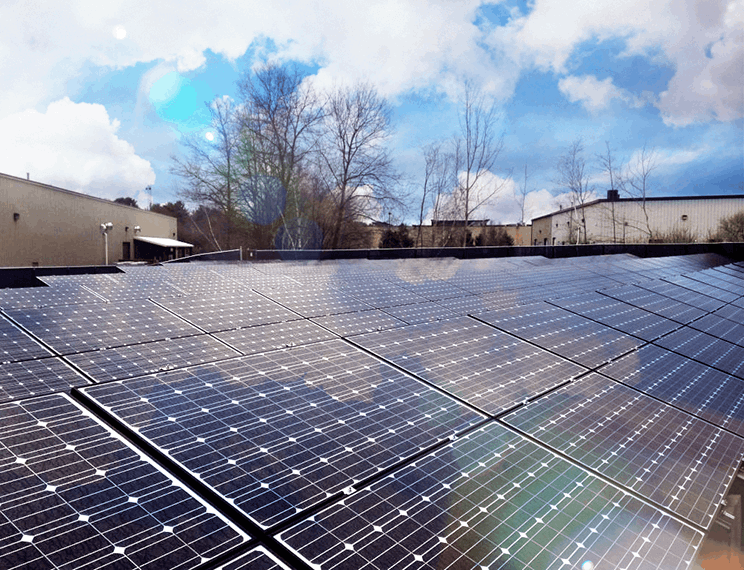 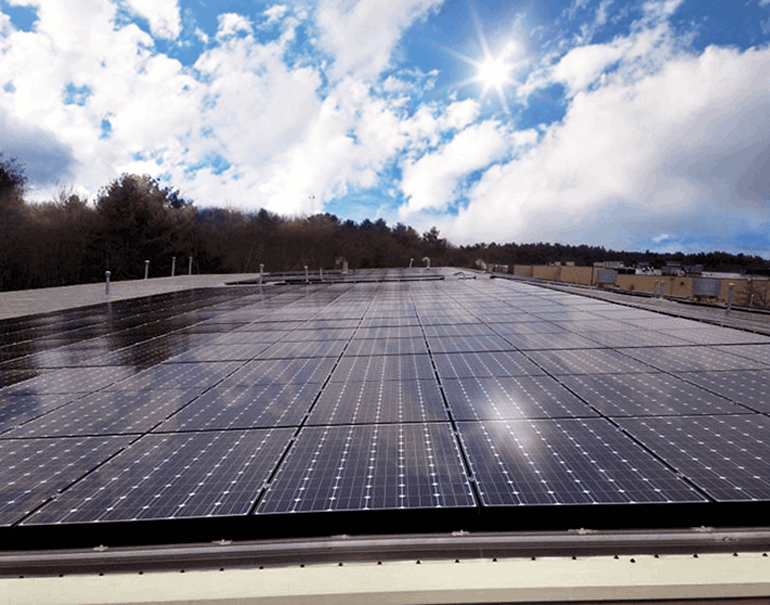 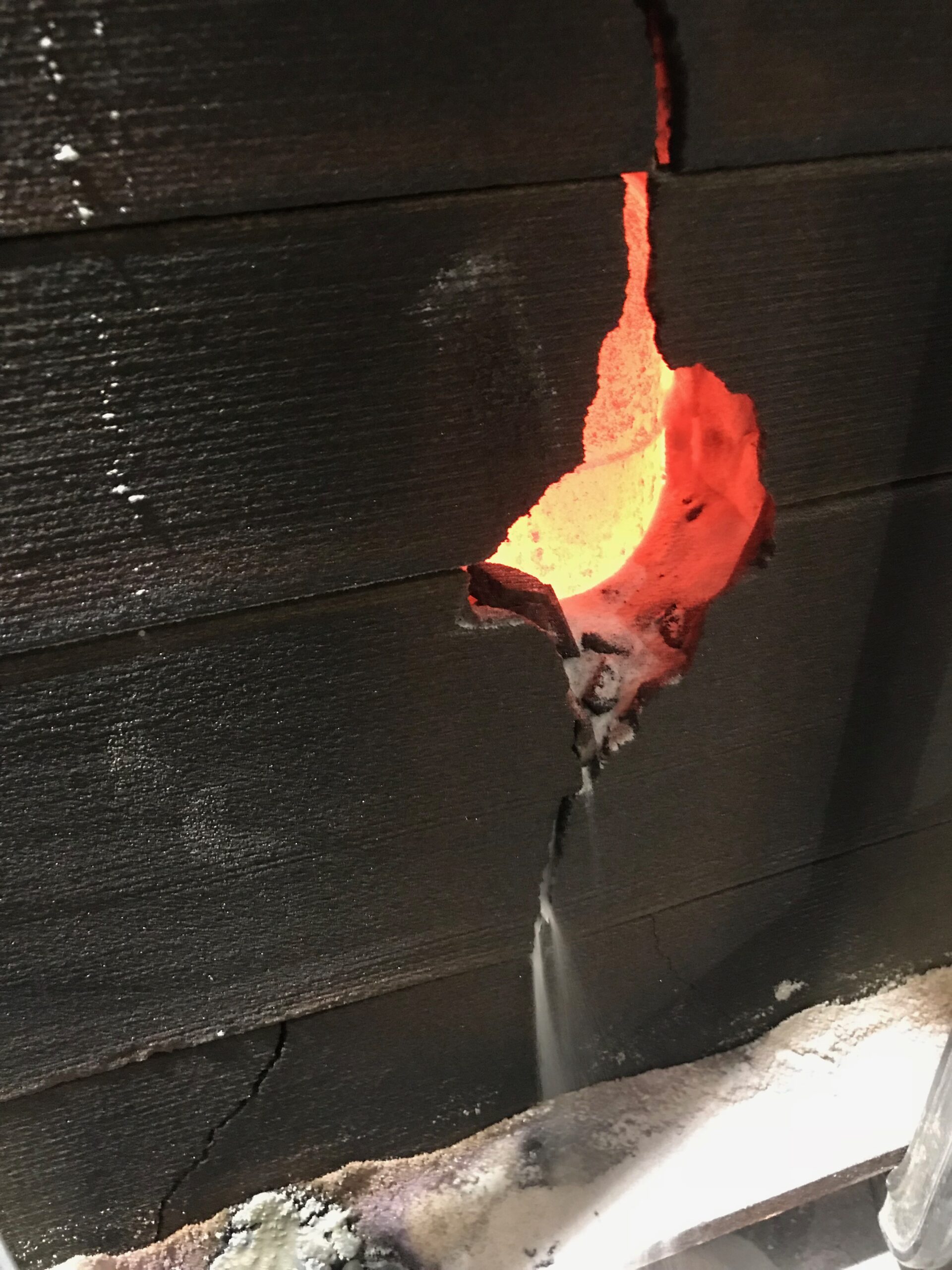 We strive for high quality in not just our end-products, but in the relationships we form with our customers. Through the D.W. Clark Quality Policy, we hold ourselves to certain standards including:

D.W. Clark is comprised of a team of craftspeople, technicians and engineers, from seasoned veterans to emerging talent. At the core of what drives our continued success is our culture, which encourages innovation, an engagement in our work, team effort and an environment that supports the growth and development of our people.

We are always looking for aspiring and committed people drawn to manufacturing, casting and machining to join our company. If you’re interested in joining the D.W. Clark team, submit your resume to: resume@dwclark.com 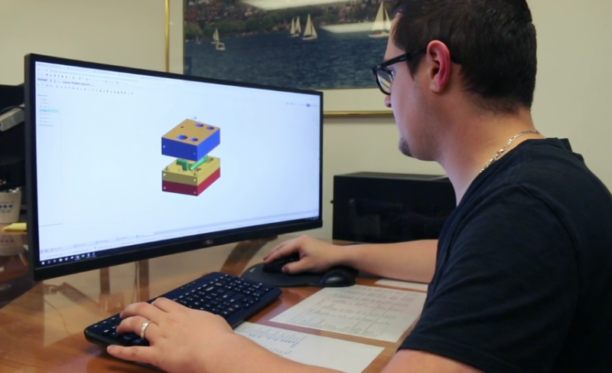 If you are a student currently in college or at a technical high school and you are interested in metal alloy casting, please contact us and submit your resume with subject line, “Internships & Co-ops Opportunities.” Many of our current team members started with us from a co-op, internship or summer employment program.

What Our Clients Say

It is exciting to see how D.W. Clark has evolved as a company over the years and is positioned for the future

The D.W. Clark team has been great to work with. Always helpful and knowledgeable. You have the correct people in place. Thank you.

Give us a call or send us an email at
sales@dwclark.com. We are glad to discuss your
specific casting requirements. 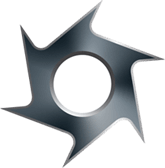